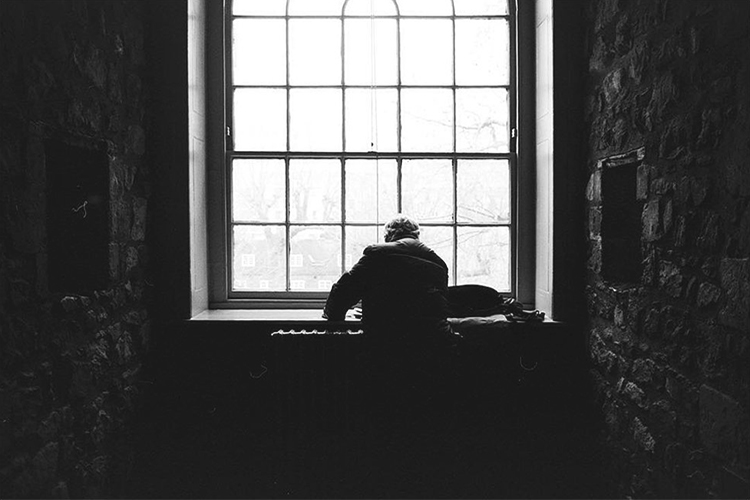 Hard work
The concept of hard work seems to be celebrated in almost every aspect of our society – education, business, politics, relationship, parenthood, religion etc.
We’re taught from a very young age that ‘hard work will get you far in life’, encountering constant reminders throughout adolescence and adulthood.
We produce libraries of books, decades of cinema, thousands of lectures, hours of music and generations of anecdotes glorifying hard work and the virtues of tenacious labour.

Whilst obviously a fundamental truth of nature that without cause there is no effect, we seem to have built a society that insists you’re only as valuable as the strength of your work ethic, and that profit and power are noble pursuits, necessary to obtain security and autonomy over your life.

At times, this mantra can be SO LOUD that it feels like the world is one giant rat race and you’re likely to fall behind unless you’re working yourself to exhaustion.
It can be extremely difficult to let go of this ideology, particularly if you find yourself on the breadline or in an especially competitive industry.

Covid-19
For those of us in professions that are able to adapt to isolation, a forced global lockdown could appear as an opportunity to get ahead.
I’ve personally felt an enormous amount of pressure to be vigorously productive whilst the world is on hold – as if I’ve personally been handed some sort of golden opportunity by the capitalist gods.
Seeing colleagues and professionals appearing on social media as if it’s business as usual or even business is BOOMING only perpetuates this pressure.

But in the real world, business isn’t as usual.
This epidemic has caused a complete dismantling of the institutions we’ve been conditioned to pursue and serve our entire lives.

My Instincts
In such harrowing circumstances, I’m disappointed that my instincts are telling me to keep my head down and continue pursuing my own capitalist endeavours.
I presume it’s natural to adopt a state of self preservation amidst an international crisis, but I’m ashamed that I’m having to fight the urge to carry on prioritising my work.
I’m amazed at how uncomfortable it feels to abandon my own selfish ambition in a time of such tragedy.

When my dad passed away last year I took some time off to grieve and gain some perspective, and even then I couldn’t help but feel the itch to carry on working – anxious of falling behind in the imaginary rat race.
Something is fundamentally wrong there.

If I imagine myself on my death bed, looking back on a life consumed by career ambitions, fuelled by anxiety and preoccupied with the future – I’m not exactly filled with nostalgic pride but rather regret and contempt at a life wasted.

It’s easy to convince myself that life will truly begin when I hit that target or enter that pay bracket – but life is happening right now and I’m missing it when I’m constantly looking ahead.

If something as disruptive as the entire global system shutting down, forced isolation and hundreds of thousands dying doesn’t make me stop and revaluate my priorities then I’m not sure what will.

Crises and History
Throughout history, times of crisis have consistently forced us to review and challenge our way of life.

The ashes of World War II led to the creation of Britain’s welfare state.
The HIV/Aids pandemic led to critical public health campaigns, the de-stigmatisation of having a disease and the widespread use of contraception.
The Fukushima Tsunami led to the shutting down of many nuclear power plants and an increase in renewable energy sources.
The Black plague outbreak prompted fundamental shifts in peoples’ interactions with religion, philosophy, and politics and also eradicated the British Feudal system which led to higher wages, cheaper land, better living conditions and increased freedoms for the lower class.

Such large-scale events force us to starkly acknowledge that we are ONE species – that what affects one person anywhere can affect everyone everywhere.
We’re reminded of just how fragile we are, and how the systems we spend our lives fretting about are so easily dismantled in the face of natural forces.
It’s in moments like this – when all is stripped away – that reality is suddenly exposed.
We can either choose to let them inspire us to reengage with our true nature or do everything possible to occupy our minds and senses with more trivial pursuits.

Three weeks in
As uncomfortable as it is for me, I hope to use this time going forward to distance myself from concepts like .
To seize an opportunity to reengage with areas of my wellbeing that I’ve neglected, revaluate my life’s trajectory and ultimately, release myself from the pressure to be relentlessly productive.

I also hope to exercise a larger capacity to think outside of myself and to stretch out a hand to my neighbour (as I imagine most of us are going a little crazy).

For all the examples of global crises resulting in positive change throughout history, there are many times when we appear to have learnt nothing from such tragedies.
I hope that we at least come out of this one with a greater focus on what unites us as humans, rather than seeing one another as a threat.